Raccoons Are A Nuisance In Other Countries Too 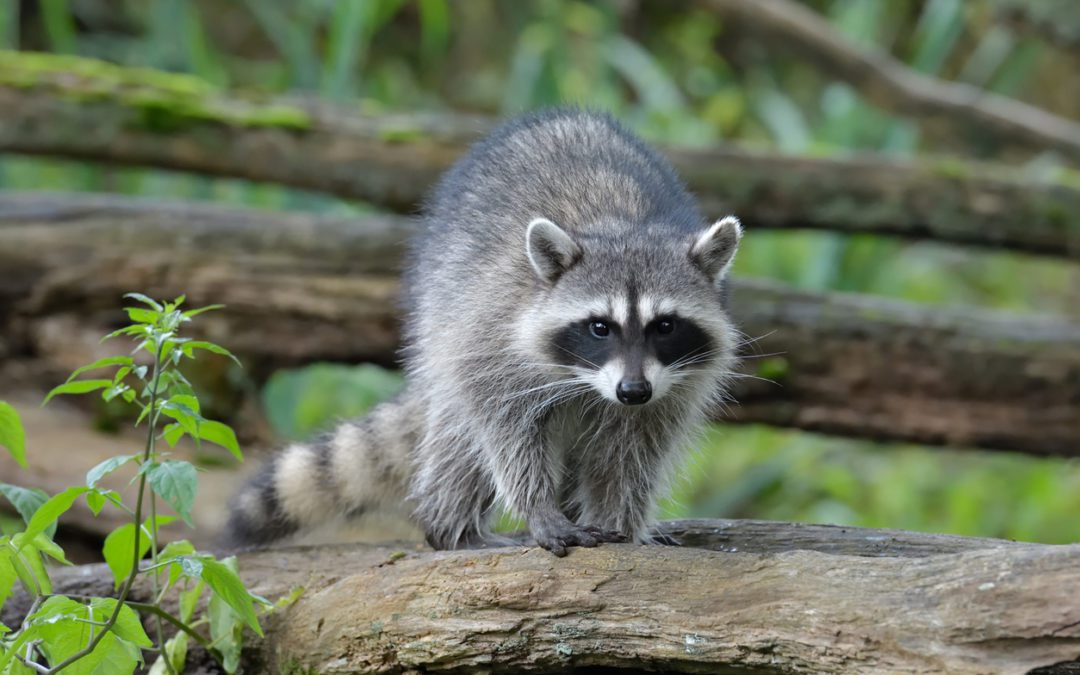 Raccoons are native to North America, but they have been introduced into the fauna of many other countries both purposefully and accidentally.  Whether meant to be a pet in Japan or a game animal in Germany, raccoons are able to survive in greatly diverse environments.  Smart, with the natural inclination to problem-solve in order to attain a reward, they are quick to work around diversions keeping them from their goal.  Add to this their ability to eat nearly anything and a lack of many natural predators, and you have a creature that has little difficulty rising to the top of any habitat.  Raccoons are a nuisance in other countries too, not just in the United States.

In 1963, author Sterling North published his book Rascal: A Memoir of a Better Era detailing his experiences keeping a raccoon as a pet for a year when he was a boy.  The story was hugely popular, spurring a Disney movie based on North’s accounts as well as a Japanese anime series that ran in the country throughout 1977.  Families who were fans of the show were inspired to get raccoons of their own just like the hero of the cartoon they loved so much, and for a while, raccoons were being imported into Japan at a rate of nearly 1,500 animals per year.  While they are docile and friendly as babies, once raccoons reach adulthood, their natural instincts to hunt and mate take over, making them violent, aggressive, and very difficult to have as pets.  This meant that thousands upon thousands of raccoon owners were releasing their animals into the wild once they became unmanageable.

Having no natural predators in Japan, raccoons have thrived and can be found in almost every part of the country.  Able to consume a wide variety of food, they are an immense detriment to agriculture, destroying crops by feeding on vegetables, fruits, and grains.  They are also a threat to several native species of insects, amphibians, crustaceans, and small mammals.  Buddhist temples that have survived for over a thousand years are being damaged by raccoons clawing and chewing on the structures and causing the wood to rot with their urine and feces.  Though Japan has now banned the importing of raccoons, it may be too late to stop the havoc they are wreaking upon the country.

Raccoons were originally brought to Germany in the early 20th century to be farmed for their pelts, but two different circumstances are attributed with their spread throughout the country.  In 1934, Prussian hunting officials mandated that two raccoons be released into the wild in the German state of Hesse to diversify the wildlife in that area.  This population has grown so large over the last 80 years that Kassel, a town near the original release site, has an estimated 100 raccoons per square kilometer.  That’s close to 11,000 raccoons in just one town.  The second incident occurred in 1945 when two dozen raccoons escaped from a fur farm during an air strike in the eastern part of Germany.

Much like in Japan, these animals are predating upon smaller, often endangered species of birds, bats, and turtles, and they’re stripping trees of fruits and nuts.   They are also invading homes and setting up dens inside of attics just like they do in the United States.

An overpopulation of raccoons will cause damage, destruction, and disease regardless of the country.  If you’re experiencing difficulty with raccoons in your home, the best solution is to ask a wildlife control company for help solving your problem.  Raccoons aren’t meant to live in a home with humans, and they will destroy property and spread illness.  You can count on animal management professionals to understand a raccoon’s behavior, anticipate how the raccoon will react to certain situations, and know the best method for removing the animal and keeping it from returning.  While other nations may have difficulty ridding themselves of these pesky creatures, you don’t need to have any difficulty removing them from your home.